Hi guys, These are some very WIP pictures, just done the basic camo, will need to touch it up then start on the details and weathering, I converted the right arm with the hands to a flamer, they turned out pretty cool I feel, all comments welcome. 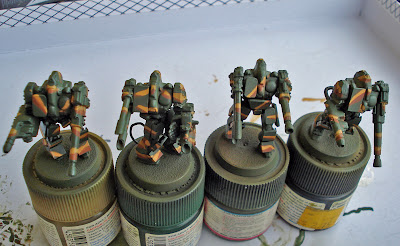 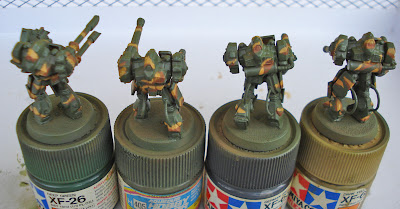 Hi guys, the 10th Hussar are the last unit in a commission for a mate, will start painting my 15mm Sci-fi walkers tomorrow. 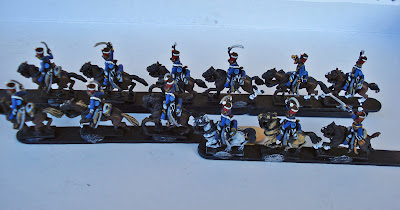 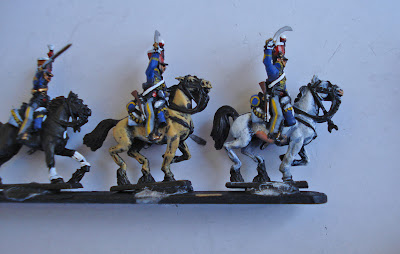 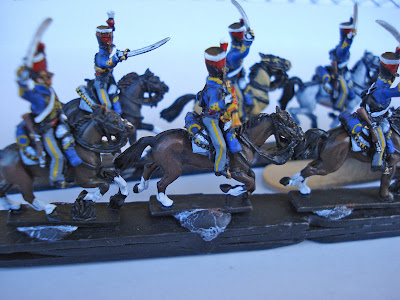 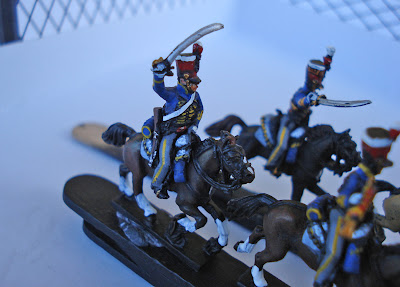 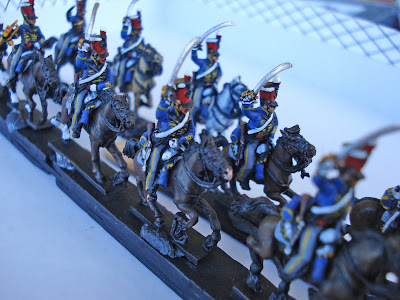 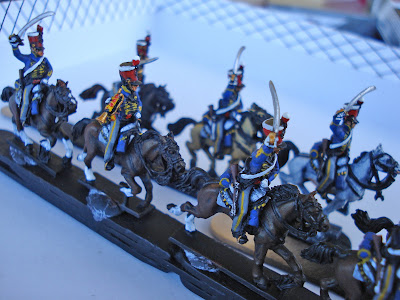 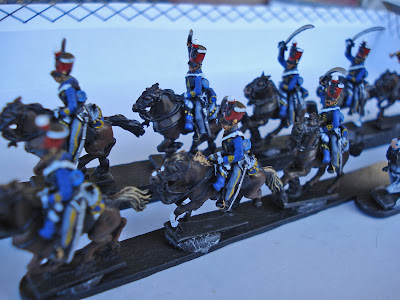 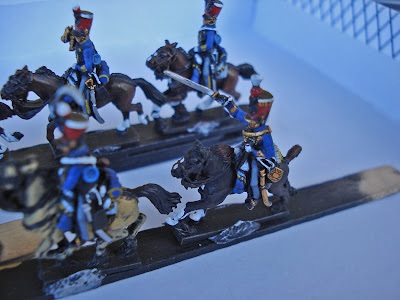 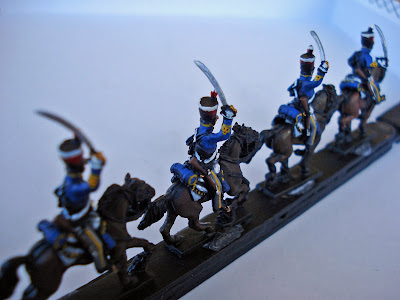 Hi guys, I have wanted to delve into 15mm Scifi for a while now, but had not seen a range of human figures that I liked until now, I saw some pictures of GZG's new 15mm sculpts and decided to get some, the package arrived on Monday and they are amazing, I have about 60 NAC, 60 new Israeli and 30 UNSC, these sculpts are up there with the best 15mm stuff out there, detail is nice, they are anatomically correct, and the poses are nice 9/10. I have decided to convert some plastic Nexus Steel Heroes titans into 15mm walkers to go with my NAC, the box comes with enough parts for 9 Mechs, 4 small 3 medium and 2 large, I will convert them all to my 15mm forces, one type to each faction, these are the 4 small Mechs, they are not bad for being so cheap, detail is a little soft but they are workable, I have cut these ones apart and re posed them, drilled out the gun barrels, added extra armour, and other detail. 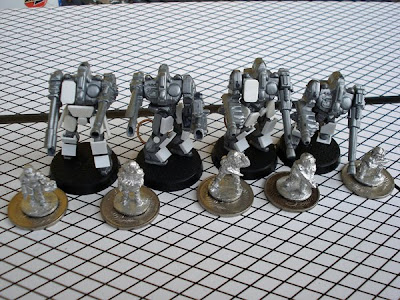 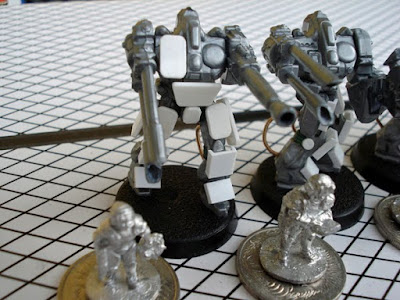 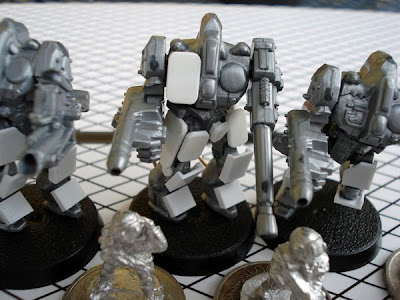 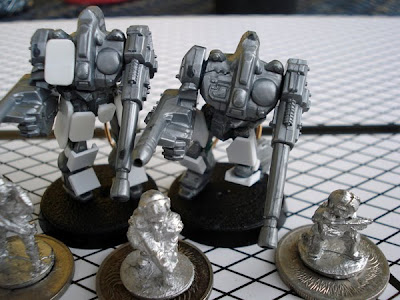 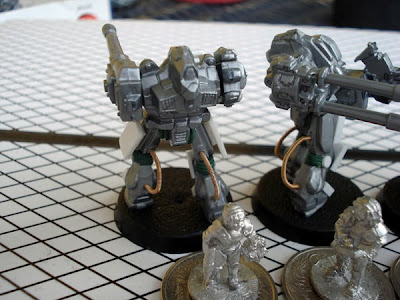 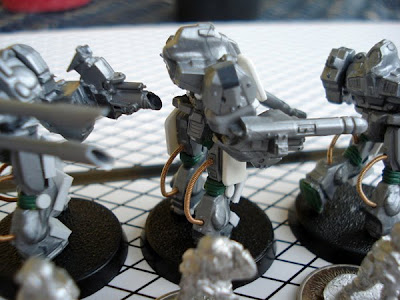 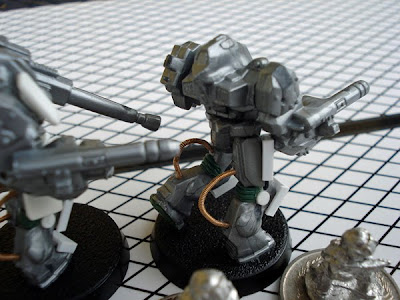