Hi guys, the next 15mm 40K army off the ranks is the Sisters of Battle, I am using Prydians from The Ionage, I bought 2 packs of the females and a male command pack, I have converted the males to female, and added details, they aren't finished, they will all get tabbards, I have 40 of these, the pics aren't that great, they will have Rhino transports, and maybe a small walker or 2, some jump pack troops, and maybe some allies, what colour do you think I should do them? I was thinking to make them as close to the 28mm version of doing them Black with red material and white hair and details, but I also thought white with pink material and details would look good, thoughts? 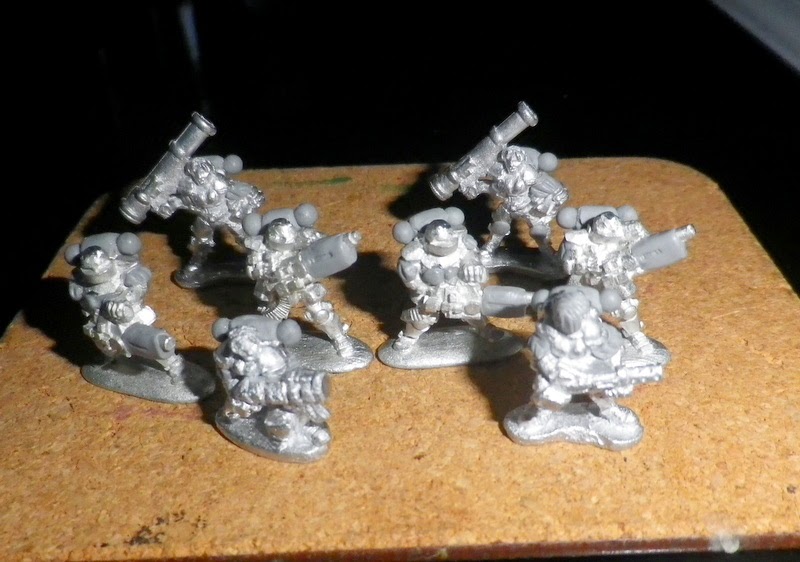 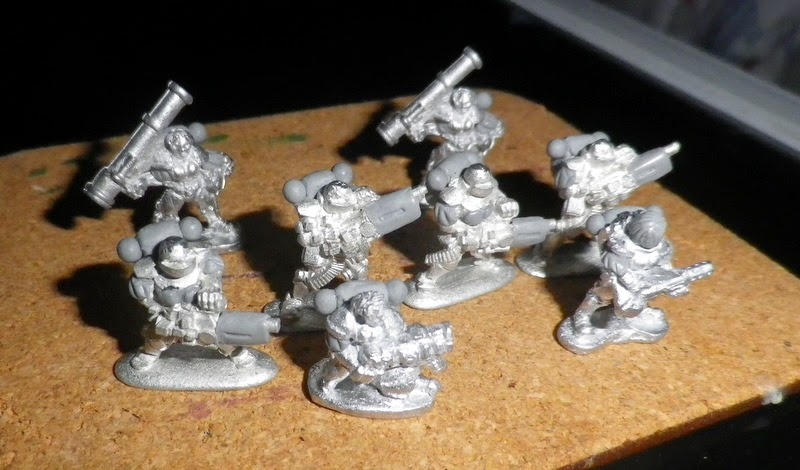 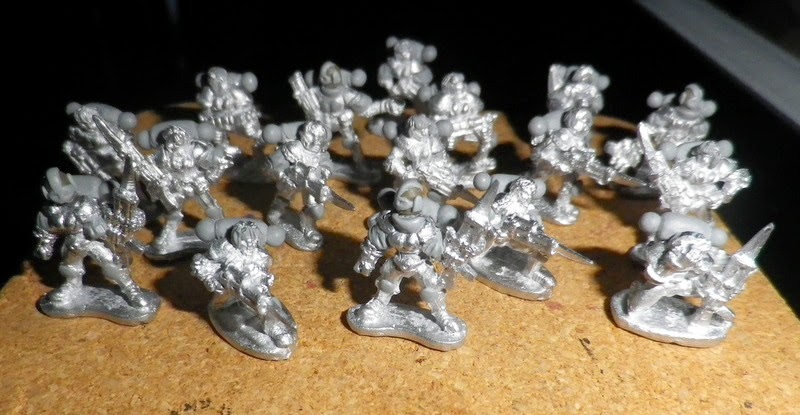 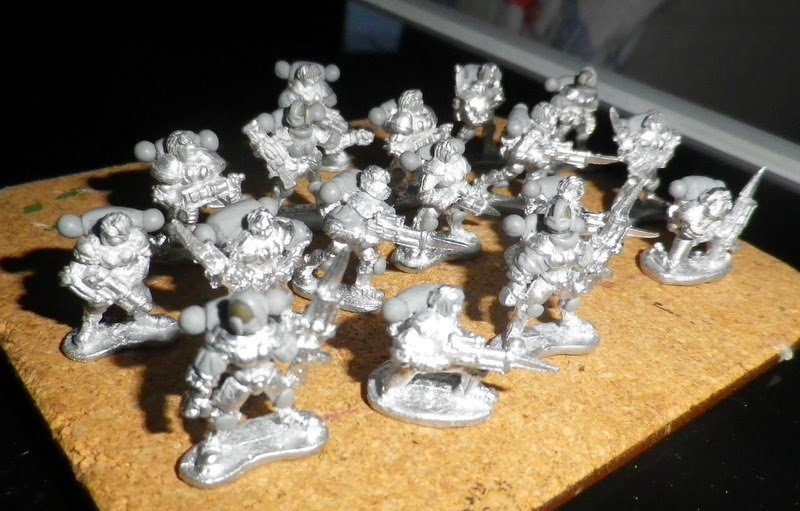