Colour scheme for my Neo Soviets

Hi guys, been looking at some of the near future human forces available, and day dreaming about which army I would like to collect next in that genre, narrowed it down to Khurasans Gota clan, Clear Horizons Hell Divers, Ozzy Ozmy NVL, or GZG RANG, more thinking to do, however whilst my creative idea's are flowing in that genre, I may as well get some work done on an already collected Neo Soviet army, so I have been thinking about the paint scheme, and have decided to go with the Russian Para uniform from COD MW2, a mix of Khakis, black, dark brown and red brown, I want them to have a bit of a mixed equipment feel, like they have had a few different uniform issues and moved to a few different battle ground, high volume lowish tech type troops with a veteran campaign look, thoughts? 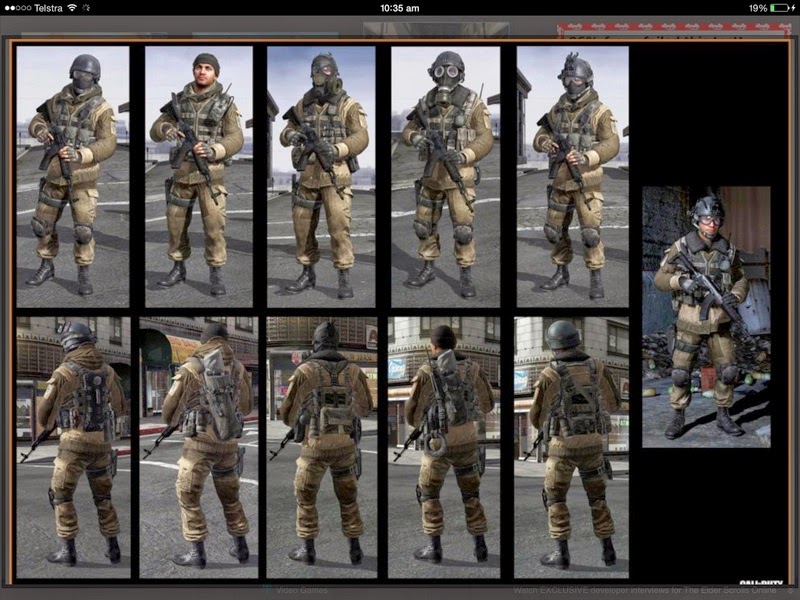 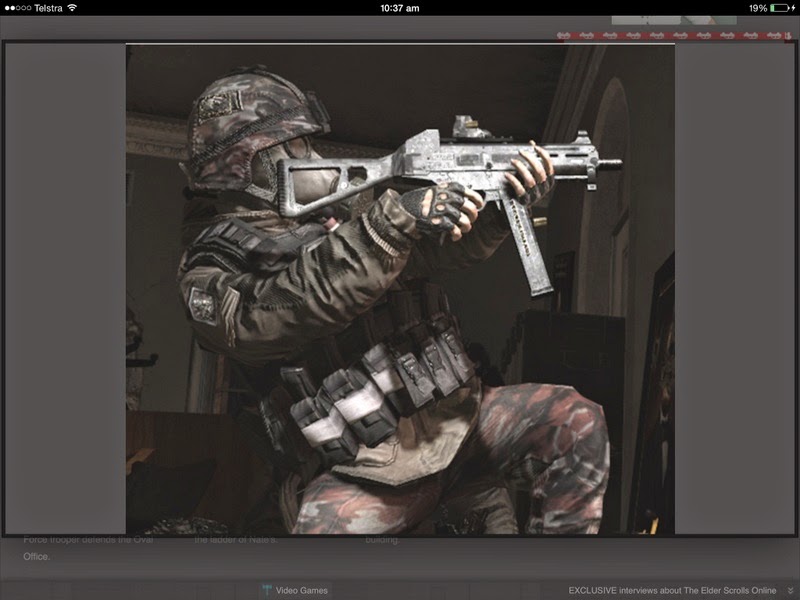 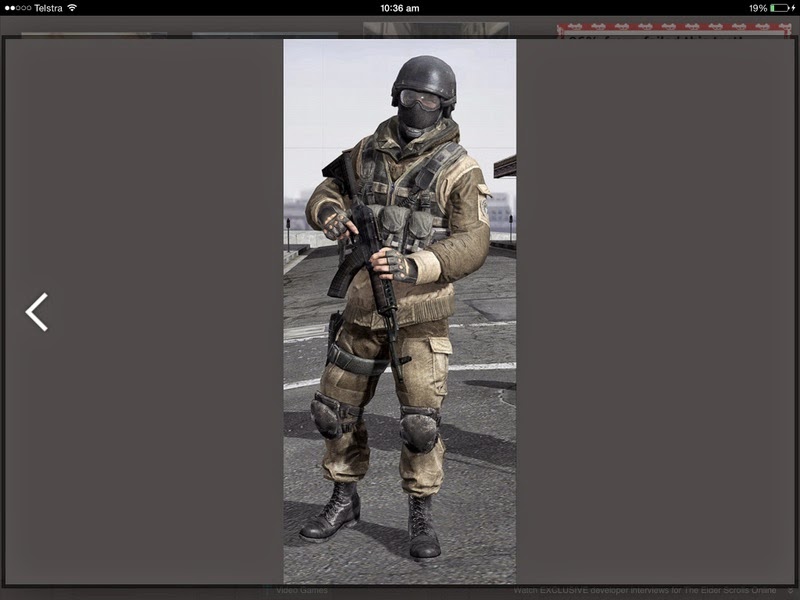