28mm Confederation of the Rhine

Next for the largish commission was some confederation of the Rhine Saxe Gotha (White crossbelts) and Saxe Meiningen (black cross belts) I gave the Meiningens a slightly darker blue to set them apart a little more, nice minis, although for some reason the faces of some had been squished, flattening the nose right out, not sure if this was a de molding issue or transportation issue, might use some early Saxons one day to do these in 15mm for myself.
dan.dunbar@hotmail.com 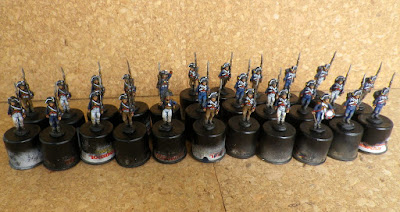 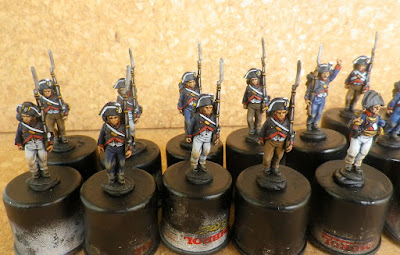 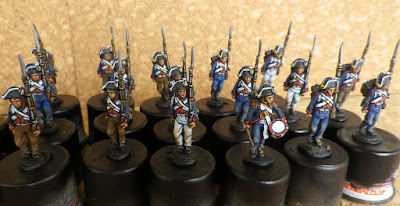 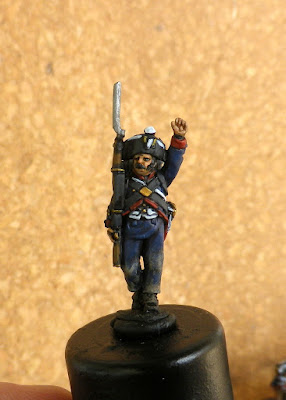 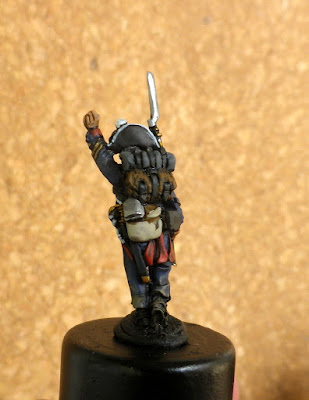 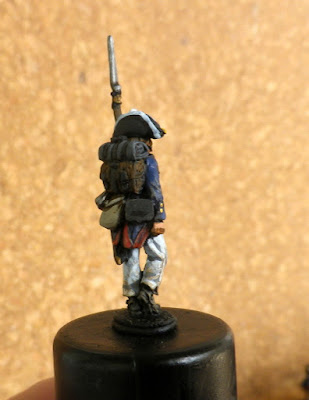 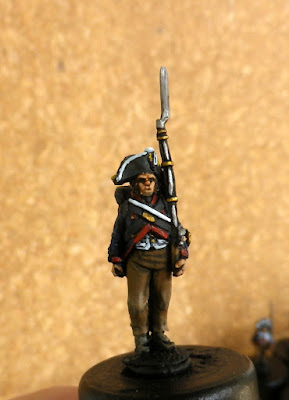 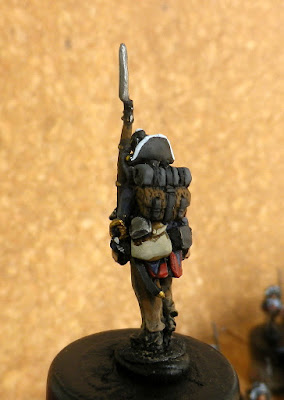 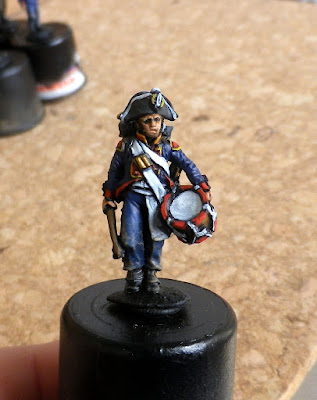 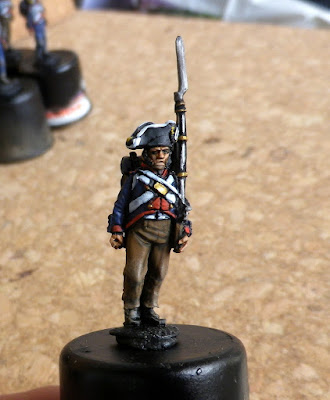 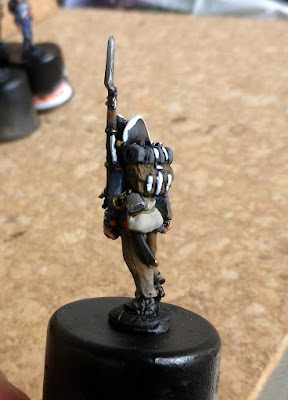 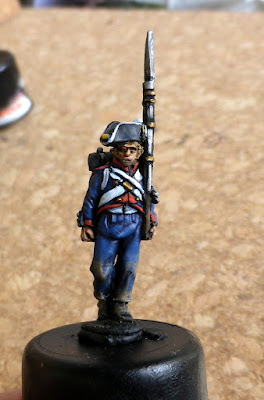 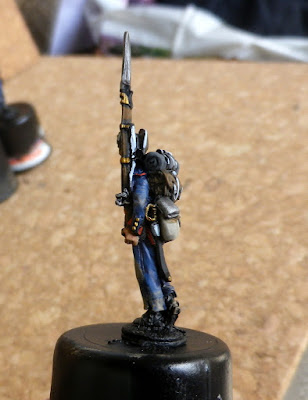 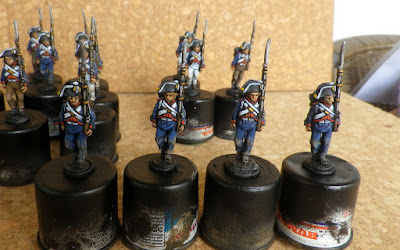 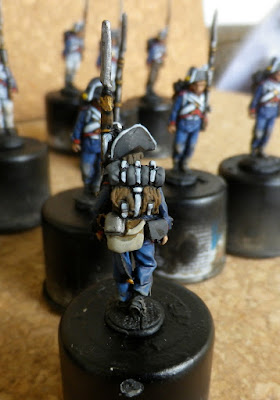 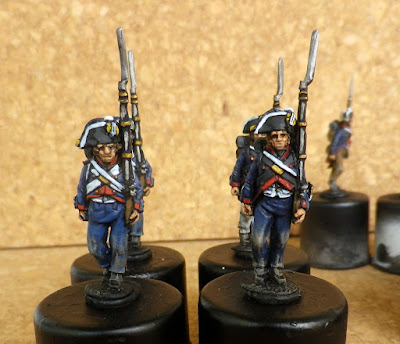 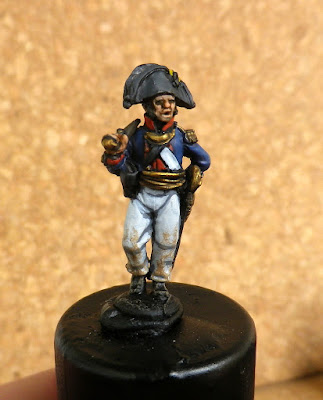 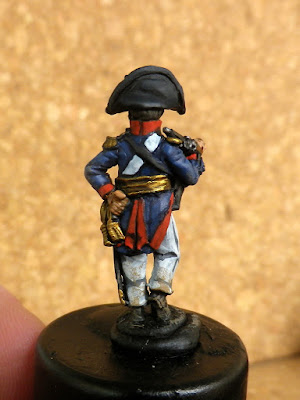 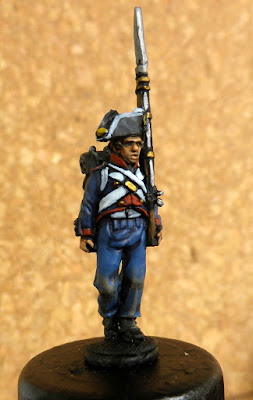