Haven't played the miniature version of Blood bowl in nearly 20 years, my eldest daughters boyfriend  Kieran is keen to give it a go, and after having some successful family game nights of Zombicide I thought I could introduce the family to BB, so I am going to make a few teams, I'll be using my spare 28mm Fantasy figs to convert the teams, first of are a Norse team, I've used Warlord games plastic Vikings and Gauls for most of the players, and Nid legs with plastic beast men torsos for the werewolves, and I have a Reaper Bones Yeti on his way in the post, the other teams I will be doing.
I will be giving the werewolves a snout and fangs, and dog feet, all players will get shoulder pads, elbow pads, the berserkers will have horns on their helmets.
I wanted the berserkers to be different so gave them chainmail, but not sure if I should use the same legs as the other players or leave the skirt, what do you think?
1) Nurgle
2) Dark elves x 2, 1 for me and 1 for my youngest daughter
3) Dwarves
4) Chaos
5) Human
6)Undead
7) Maybe a Britonian
Kieran also has a Halfling team. 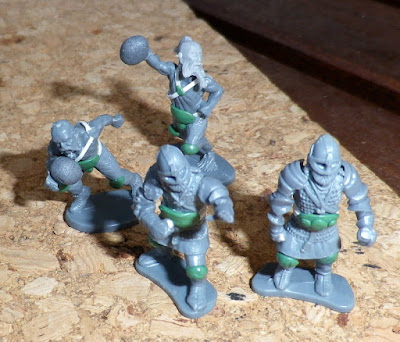 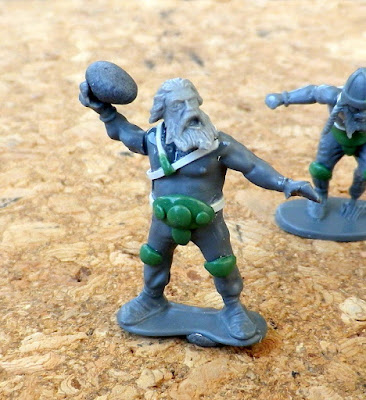 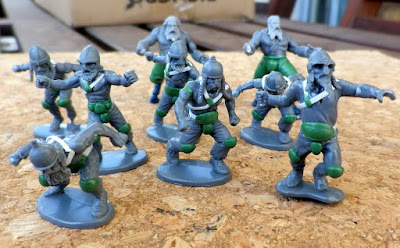 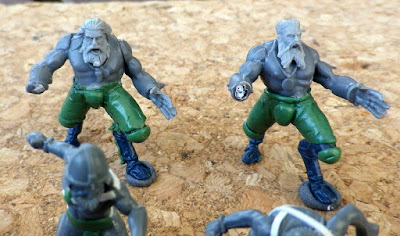 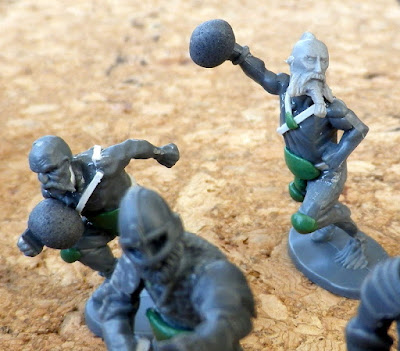 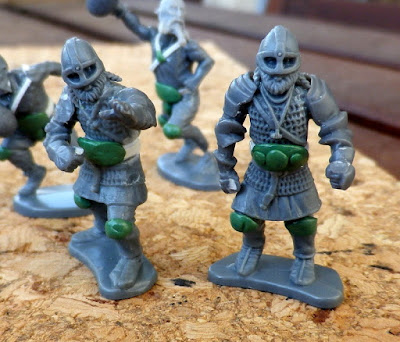 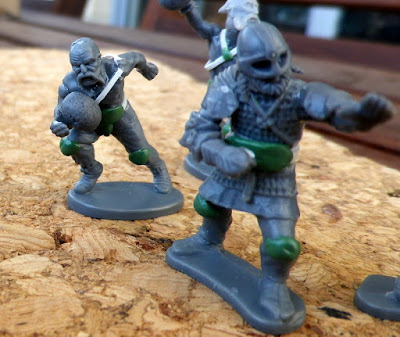 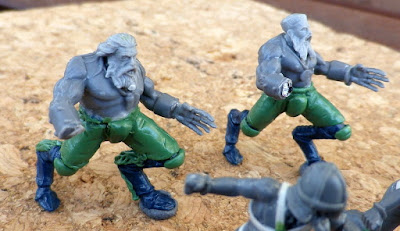 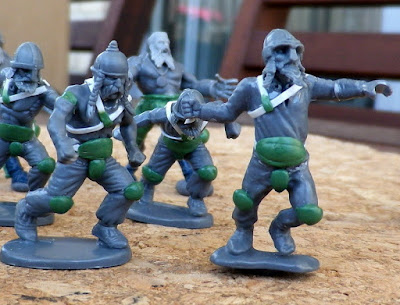 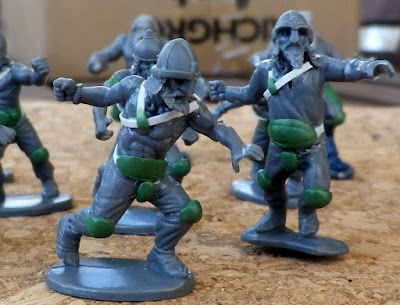